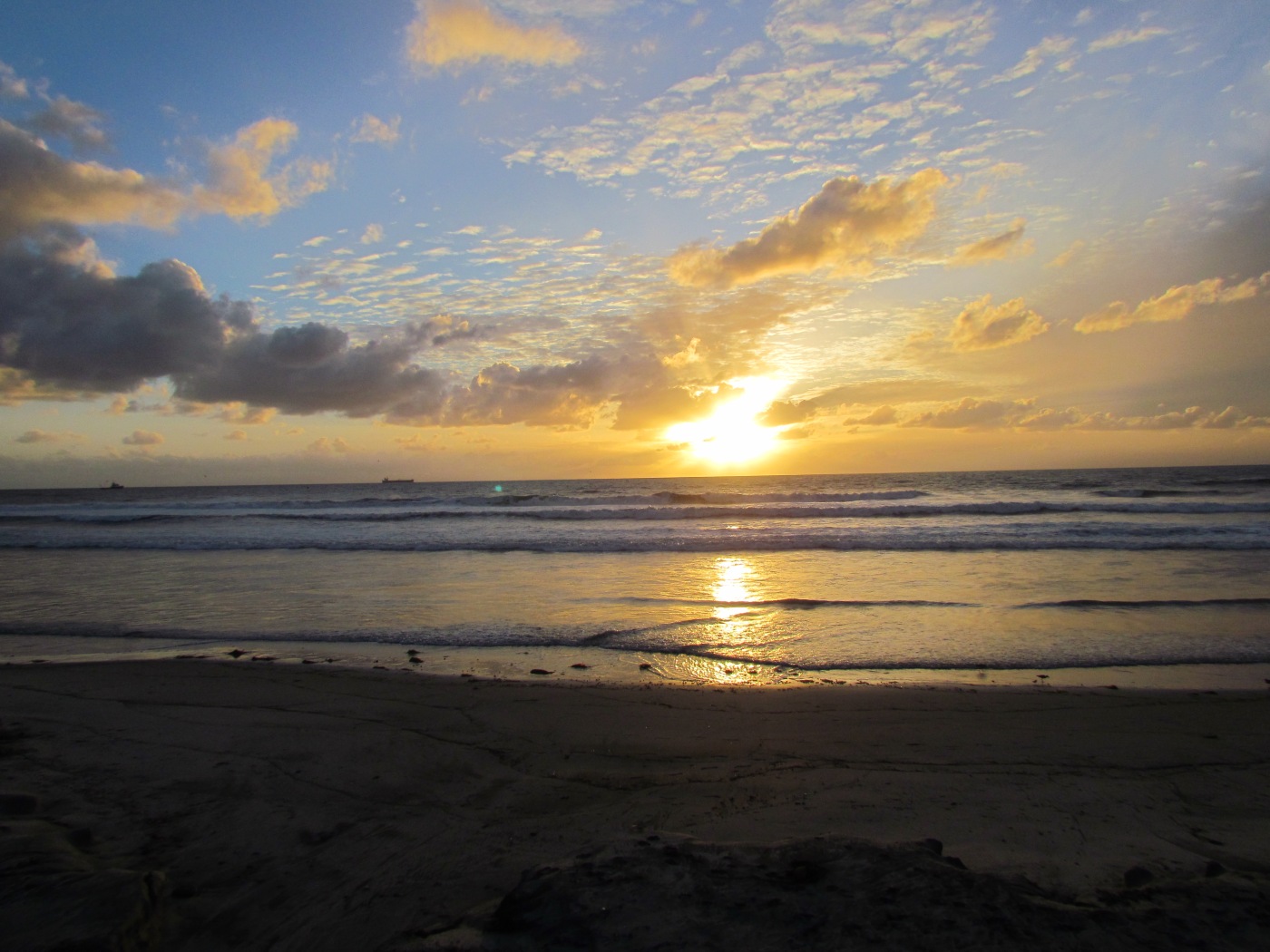 I was driving through town the other day, listening to worship music and praying as I drove.  It felt familiar and comforting, a reminder of good times in the past.

But as I thought about it, I realized that those were terrible times.  Those were the times when I was in anguish.  I worshiped as I drove to distract myself from the searing pain in my heart.  I prayed because I needed Someone to cling to.

And yet those worship times were still so sweet that I remembered them with a smile.

This, I believe, is what grace means.  It’s not just unmerited favor that means I am granted salvation, although it does mean that.  Grace is a much bigger concept than that – it is a daily living out of walking in God’s favor, not because I deserve it, but because He loves me.

So although back in those days I was actively looking for a rescue, an out, a way of escape, He was instead walking beside me, and during those times of worship and praise, when I pushed aside my angst, I was able to enjoy His presence.

Even in the middle of all that.

It made me wonder, then, how well I would have gone through the past few years without His presence.  How strong would I be today if He hadn’t walked beside me and guided me every step of the way?

I wondered, too, why I stopped doing this.  Why would I voluntarily give up spending time with Him?  And I realized that as I got stronger and healthier, I was no longer clinging to Him with such desperation.  I can say, along with the Psalmist, that He  brought me out into a broad place and rescued me (Ps. 18:19 ESV), but once I got there, I no longer felt the yearning for Him I had in the dark valley.

Which then made me wonder, my goodness, just what could He do with me if I were to continue to cling to Him the way I did back in my time of darkest need?

What if I continue to cry out to Him, to surrender to Him, to seek His guidance and wisdom and strength, even from the broad place to which He has brought me?

Just where could I end up being used for His kingdom?  Just how many people could I reach out to?

If He carries me, the sky’s the limit!

One thought on “Of Broad Places and Limitless Skies”