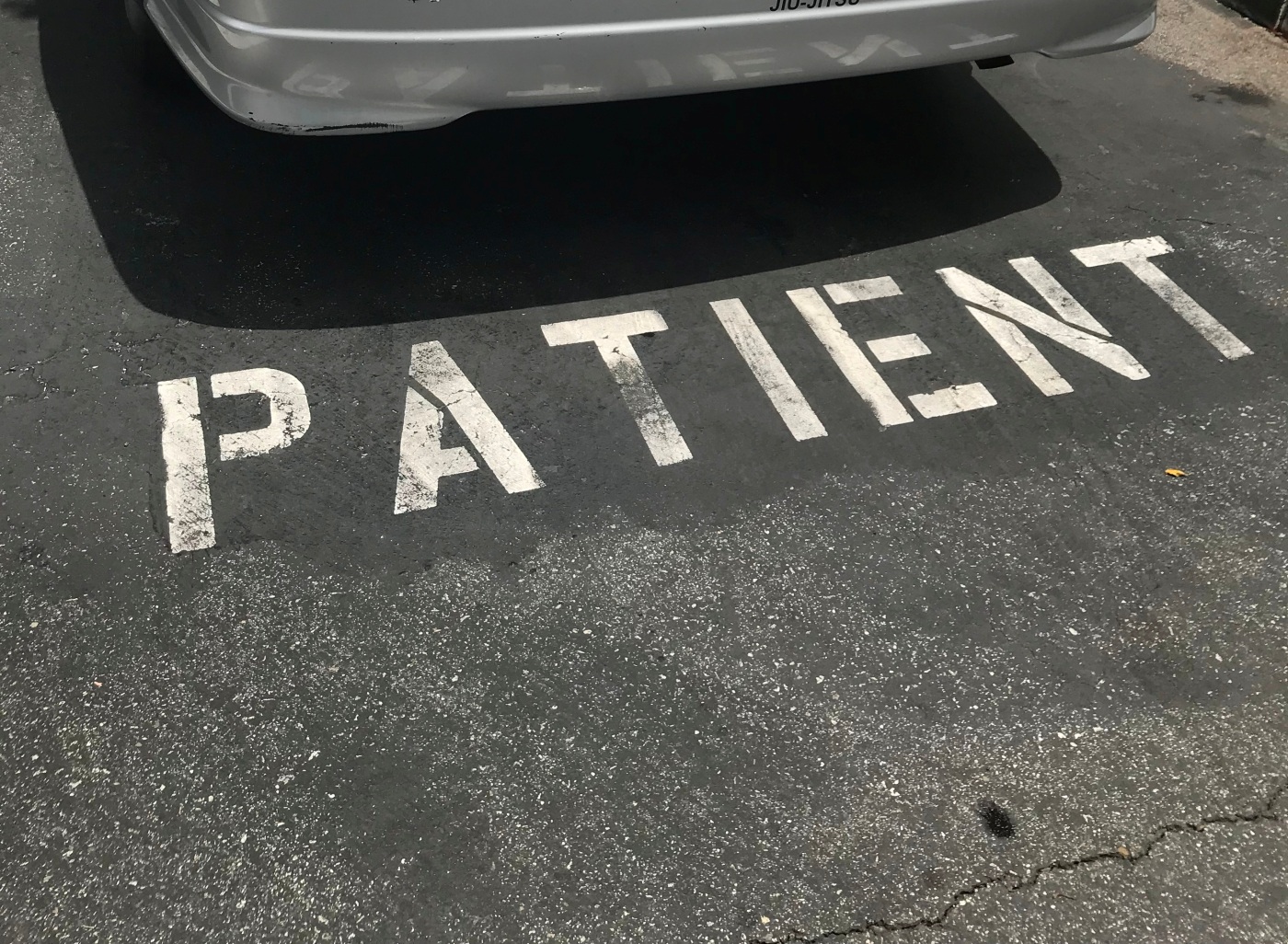 I woke up this morning determined to turn over a new leaf and not go to the Excitement Plan.  I mean, the real one.  I’m here at TheExcitementPlandotcom.wordpress.com, obviously, typing another blog, so…

I got up at a fairly decent hour considering the fact that my metabolism waited until 2 a.m. to admit that it was finally done with the overheating and I could now sleep, thank you very much.  I did my morning routine. It was a good day.  Mountains were going to be conquered.

And then it occurred to me that we should probably open the box that came while we were on vacation, the box from Medtronics with the 16 year old’s shiny new insulin pump. We should probably try to figure out how to use it and why, by the way, had I not received a call from the Medtronics rep to schedule an orientation appointment and I should probably get on that as soon as we open the box.  The box.  Where is the box, anyway?  The box with the $8000 piece of durable medical equipment.  It was on the table when we came home from camping.  Where is it now?

The 16 year old found a box in his room and opened it, but it was just back-ordered supplies for his old pump.  He couldn’t find the box that came while we were camping.

Thirty minutes later I was walking around the house sobbing.  How does an $8000 box just disappear off your dining room table?  My husband was in the back yard digging through the trash cans.  My son was crawling through the van looking under all the seats. My daughter was suggesting we check the security camera in case someone walked into the house and took it off the table.  Because that’s likely.

(I mean, we do have Porch Pirates that steal boxes off your front porch around here.  I’m pretty sure I lost a shipment of paper towels to them.  I bet THAT was a disappointment.  It was almost worth losing the paper towels to imagine the looks on their faces when they opened that box.)

The daughter who was home when the box arrived finally came home from her class (this is the angelic daughter who does not cancel out of college classes on the third day and actually looks forward to going, not that I’m bitter or anything).  She looked at the opened box of back-ordered supplies and said, “Mom, the box is right there.  That’s the box that came while you were camping.”

And it slowly dawned on my tear-soaked brain that we had only assumed that box held the pump.  And that I had received an email saying the doctor needed to write a letter explaining the medical necessity of the device and they weren’t going to ship it until he did.  So when, while camping, I received a shipment notification, I assumed he had gotten right on that letter and that they had shipped the pump only a couple of days later.  So when I got home, that box on the table obviously contained an $8000 pump and I didn’t even need to open it to check.

(This is why an erstwhile coworker of mine by the name of Frank Vallefuoco used to say, “You know what happens when you assume? It makes an ASS out of U and Me.”)

So I emailed Medtronics and asked, rather tersely, where the pump was.  I received an email immediately saying they still hadn’t received the letter from the doctor.  I sent this reply:

Thank you so much for your prompt response. I will give the doctor a call. They will assure me that they sent the letter a week ago. I will ask them to “send it again” even though we will both know that they didn’t actually send it the first time. They will blame it all on Medtronics, the pharmacy, the insurance company and/or the healthcare group and I will murmur soothing and appreciative assurances that I am so very thankful that they themselves are so on top of things and thank them for saving the day. This is a fun little dance I like to call the Diabetic Supply Tango, and I’m getting quite good at it.

Before I could make the call, however, I received an email from my mother, saying that she had gone in and authorized some charges that she had put on hold until “everything calmed down” (referring to a problem she thought she had with her bank a few days ago that didn’t actually exist) and she didn’t know why she had done that and was there anything she could do now to stop it?

I didn’t know what she was talking about but I checked her bank account and everything looked fine, so I emailed to ask her which charges she was talking about. And determined for the second time in as many days that I need to remove access to money from her hands, and I need to do it soon while she is still able to see the sense in that, so that I can show her that she agreed to it later when she accuses me of trying to steal her money.

But before I could do anything about that it was time to drive the 23 year old to a consultation with her neurologist about her concussion.  At that appointment I learned that she had missed the filing deadline for disability.  One more thing I should have taken care of for her but dropped the ball.  Sigh.

This is what they mean by the phrase “Sandwich Generation.”  I knew that before.  I didn’t realize before that it also implies you’re too busy and/or upset to prepare much more than a sandwich for every meal of the day.