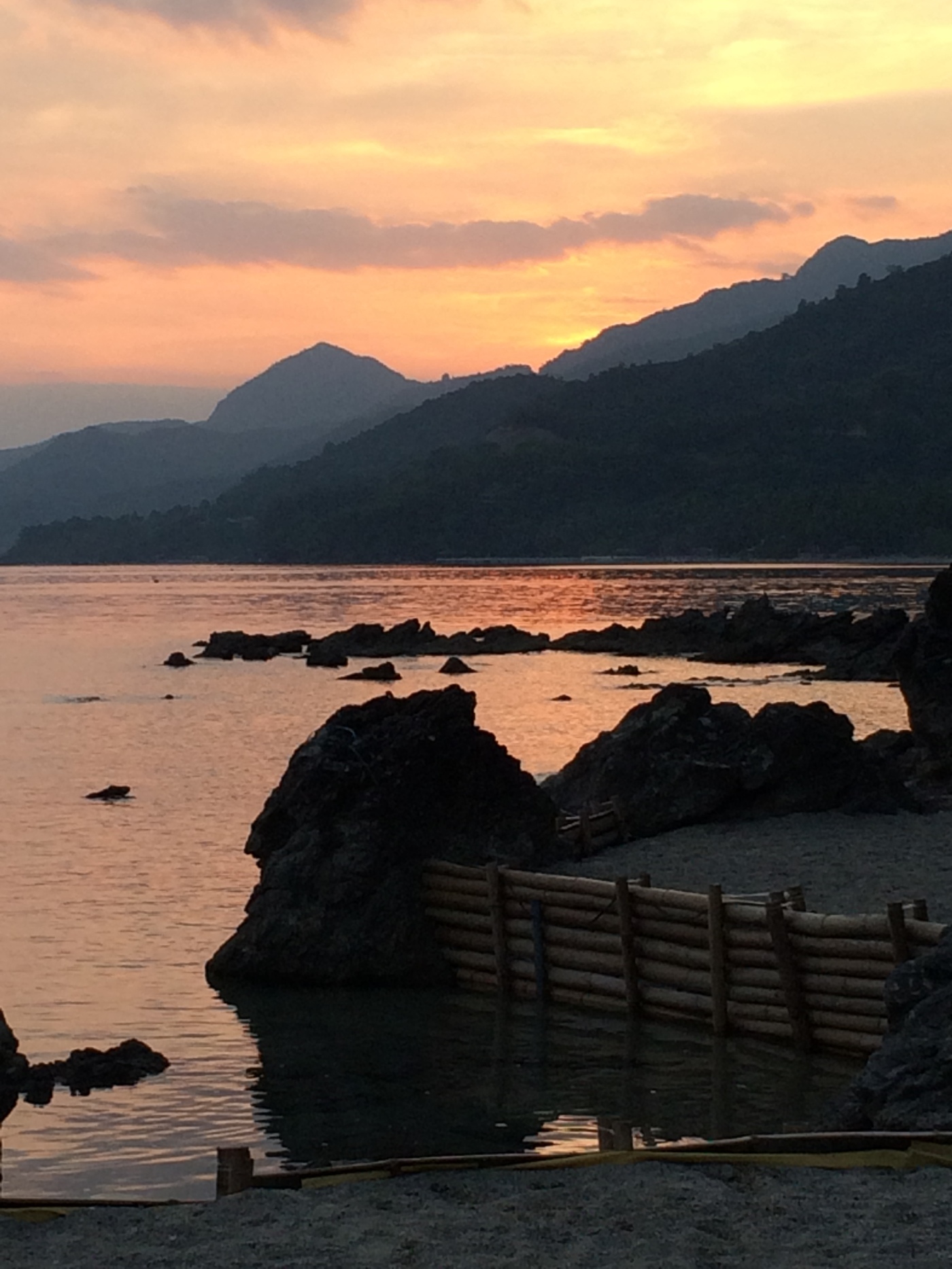 We had our final meeting a few days ago. I did it.  I spoke up.  I said what I really wanted, which was an indefinite separation. I explained that this was based on what I knew to be true, not on what might happen down the road.  I acknowledged that we serve a big God who can do miracles, and I acknowledged that my husband did seem to have some new understanding he hadn’t had before.  But then I added that I couldn’t take that at face value, given the past, so for now I would stick with separation and pray that I could be proven wrong down the road.

My small group leader pointed out to my husband that if he insisted on moving back in, there was no doubt in her mind that we would be headed for divorce, so the only way to save this marriage would be to separate, even though that feels counterproductive.

He didn’t fight it.  I don’t know if he saw it coming or if he was overwhelmed or if it was a case of the bully backing down as soon as you stand up to him. But he hardly spoke.

We discussed a couple of points of business, and I tried one last time to get him to understand that this wasn’t just about my relationship with him but that it involved the whole family.  A few days later he texted my youngest daughter and asked her what she thought of the “situation between Mom and me and the decision that was made.”  So apparently he still doesn’t get that the problem is not just me deciding I can’t get along.

The next day I realized that rather than feeling elated, or empowered, or even relieved, I just felt sad.  It’s a profound sadness.  It’s such a waste.  This marriage does not have to end – it’s entirely salvageable.  This family could easily pull back together.  But in order for that to happen he would have to submit to God, dig deep and engage with reality.

So it is possible.  If he were to surrender completely to the Lord, he would find the strength and grace to do that deep digging.  And he would finally be able to drop the idolatrous fantasy world he has lived in.

But that involves free will, and in the past he hasn’t been willing to do it.

The past doesn’t necessarily dictate our futures, so I can’t tell what the future holds, so I’ll just have to trust God to guide me as this one unfolds.

The day before the meeting, we realized our fridge had to be replaced, so my youngest daughter and I went fridge shopping.  My husband offered to take the day off work to help shop, but I told him that wasn’t necessary – he needed to work, and I could very well pick out a fridge.

Inside I was quaking at the thought, because in the past whenever I tried to take on a task like that, he nay-sayed everything I did, so my self-confidence was low.  But my daughter and I gave it a try and picked a darned good fridge, if I do say so myself.  It was even on sale.

When I got home I realized I needed to buy an extra long water line for the ice-maker, so I went back and bought that.  Our old one had become polluted with algae, so I bought a steel cable instead of the clear plastic tube we had before.  When I got it home I realized it was fatter than the old tube so it wouldn’t fit through the holes my husband had drilled in the walls of the cabinets between the sink and the fridge, so I texted him and asked him to bring his drill to the meeting.

What then ensued was a long text interchange of him trying to get more information out of me and then, when I reluctantly gave it, him nay-saying my choice of tube, with increasing vehemence.  When we both arrived at the meeting he handed me the drill and then said, in a nasty tone, “You’re going to have to replace the pipe in the wall  and the valve because that tube has a completely different fitting than the last one.  It probably won’t fit the socket on the back of the fridge either.”  I assured him the tube was the one the salesman recommended for that fridge and walked into the meeting without another word.

The next day the fridge arrived.  My son had drilled half of the holes for the water line at that point but had given up because it was so hard to drill them.  A friend later explained that my drill bit had not been sharp enough and needed to be replaced.  My son and I had both worked up a sweat trying to get holes drilled in those cabinets, not to mention straining muscles, and after the fridge was installed the kids wanted to give up on the water line and leave it for another day.

I was determined to finish the job, however.  I grew up with an engineer Dad who could fix anything.  He and my mother never left a job half done, nor did they ever leave clean-up for another day.  I was determined to bring that work ethic back into my house, so I picked up the drill and gave it another try.  Between using a smaller, but sharper drill bit, and sawing off edges with a tiny hacksaw I found in an all-in-one tool, I got the last two holes enlarged and got the water line through.

It fit perfectly on the fitting to the water valve, and the other end screwed into the fridge without a problem.  I turned on the water and held my breath, half expecting a leak to spring somewhere, but nothing happened.  The water flowed just fine out of the dispenser and the ice maker started working.

I cannot describe the feeling I had at that point.  It had taken four trips to the hardware store, some of them for tools that should have been in the garage but were so badly misfiled I could not find them.  I had had to text two friends for advice.  But I did it.

And I had been right about the very things my husband had scorned me for.

It was at that point that I realized my life was going to be very different in the future. I saw behind me the 27 years of belittling and nay-saying and quietly manipulative control.  And I saw ahead of me a life which, while it still would have the challenges of living in a fallen world, would be a large degree easier because of the lack of harassment and obstinacy.

For the past few weeks my only concern with the future had been whether or not my husband would really change enough for us to save the marriage. But now I saw the future as a new life where I could freely do the things the Lord calls me to. A new life where I step out in courage, even if I might be making a mistake. The burden I’ve been carrying of having to cater to my husband, of trying to please him when nothing was ever enough, of pushing against his resistance to get the smallest change or progress accomplished, only to have him take the credit for my work after the fact, that burden is gone.

In many ways it feels the same as when the Lord healed me of Chronic Fatigue Syndrome.  That crushing weight of illness was my constant companion for 25 years, but when it was gone, life became very different. It took me a while to adjust to being a healthy adult.

I have a feeling the same thing is happening again now.  So I’m giving myself time – time to grieve, time to adjust and time to plan for the future.  I’m even giving myself time to feel happy about it – that will come, but now is a time to mourn. I may be mourning something I never actually had, but I still need to let it go.

In time, I will adjust to life without that burden.  For now I’m in a bit of a daze.

In fact, deep down I have a fear that someone is going to come along and tell me I have to go back to living the way I did before.  But even calling out that fear helps me recognize it as illogical.

So I’m tentatively looking forward, stepping into this new life.  And trusting God for the future.